UNIT 16: THE WONDERS OF THE WORLD

1. Many people are said to be homeless after the floods.

2. The prisoner is thought to have escaped by climbing over the wall.

3. He is believed to have driven through the town at 90km an hour.

4. Two people are reported to have been seriously injured in the accident.

5. Three men are said to have been arrested after the explosion.

6. The strike is expected to begin tomorrow.

7. He is said to speak English very well.

1. He is thoguht to be very clever.

2. The wanted man is believed to be living in New York.

4. The film is supposed to be very good.

5. Many people are thought to have been killed in the accident.

6. About a million puppies are thought to be bom each year.

7. The factories are said to be much worse.

8. Those dogs are said to be dangerous. 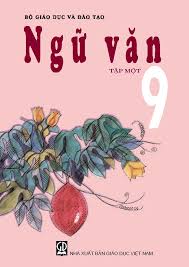 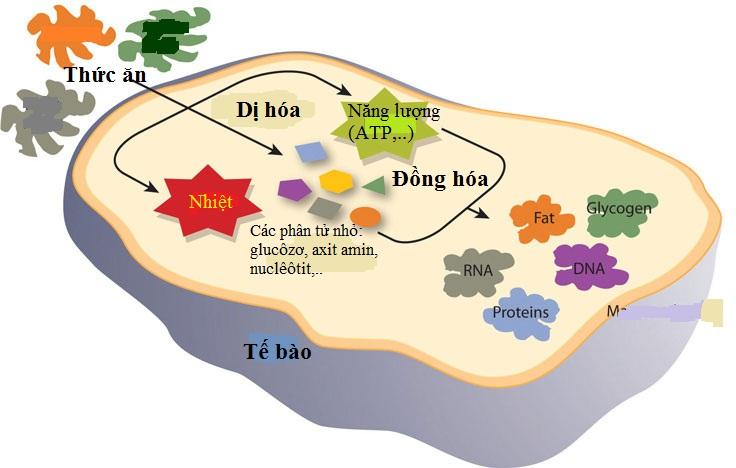 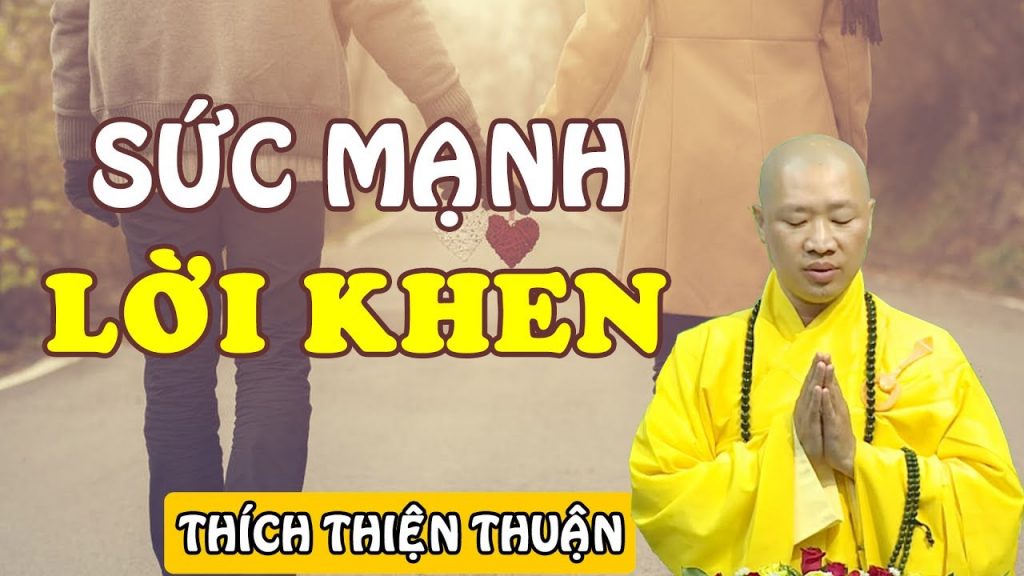