2. The past perfect vs the past simple

While George was reading in bed, two thieves had climbed —> climbed into his kitchen. When they had entered the house, they went into the dinning room. It was very dark, so they had_turned —> turned on a torch. Suddenly, they heard a voice behind them. “What’s up? What’s up?” a voice had called out —> called out. The thieves dropped the torch and ran away as quickly as they could.

George had heard —> heard a noise and came downstairs quickly. He turned on the light but he couldn’t see anybody. The thieves already went —> had already gone. But George’s parrot, Henry, was still there.

“Nothing, Henry”, George said and smiled. “Go back to sleep”. 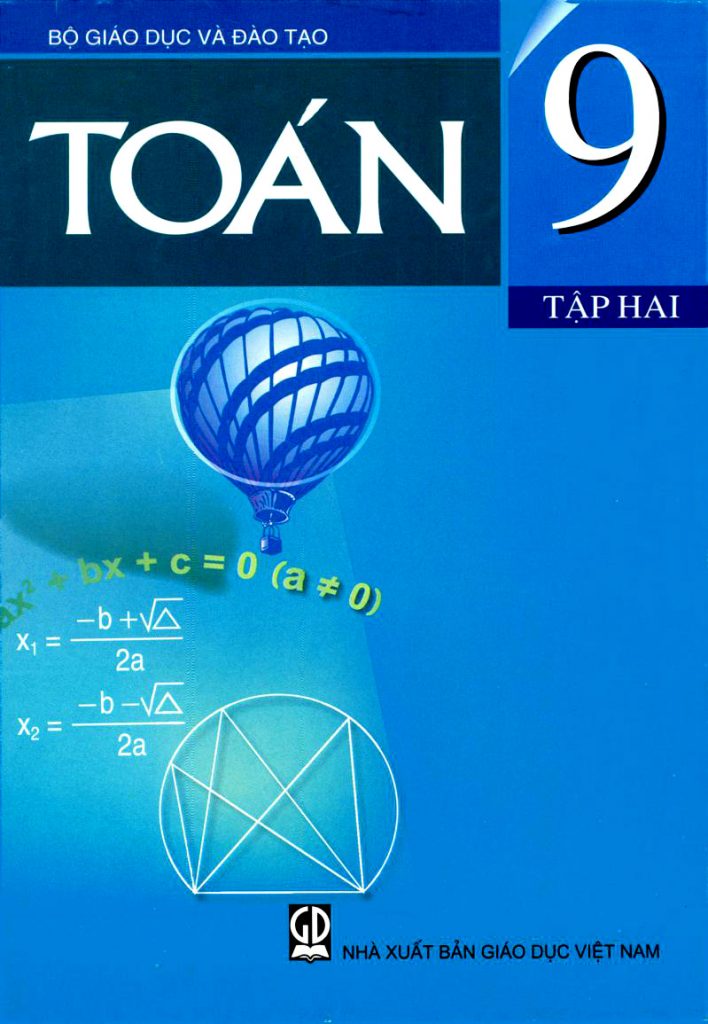