1. A burglar is someone who breaks into the house to steal things.

2. A customer is someone who buys something from a shop.

3. A shoplifter is someone who steals from a shop.

4. A coward is someone who is not brave.

5. A tenant is someone who pays rent to live in a house or flat.

Exercise 2. Dùng who, whom, hay whose để hoàn tất câu.

1. A pacifist is a person   who   believes that all wars are wrong.

4. This school is only for children   whose    first language is not English

Exercise 3. Nối các cặp câu, dùng who, that hay which.

1. The man who answered the phone told me you were away.

2. The waitress who served US was very impolite and impatient.

3. The building which was destroyed in the fire has now been rebuilt.

4. The people who were arrested have now been released.

5. The bus which goes to the airport runs every half an hour.

Exercise 4. Nổi các cặp câu, dùng who, whose hay which.

Join the sentences below using who, whose or which. Make sure that the relative clause goes next to the word giving extra information about.

1. Peter, who has never been abroad, is studying French and German.

2. You’ve all met Michael Wood, who is visiting US for a couple of days.

3. We are moving to Manchester, which is in the north-west.

4. I’ll be staying with Adrian, whose brother is one of my closest friends.

5. John Bridge, who has just gone to live in Canada, is one of my oldest friends. 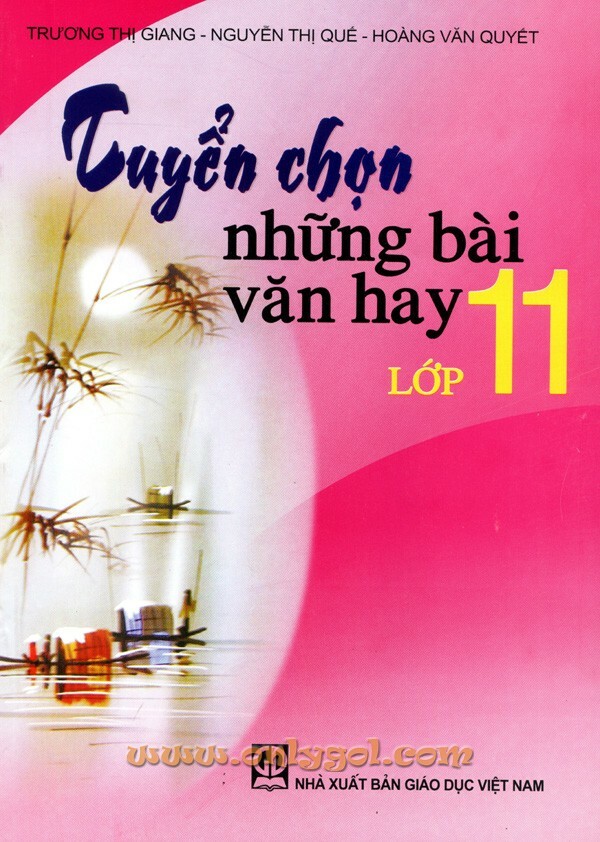 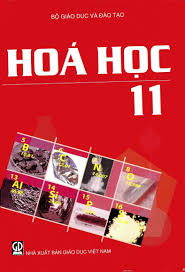