Ví dụ: Scott was bom in Texas in 1886, into a poor but musical black family

1. He learned to play music when he was very young.

2. Scott learned to play the works of composers like Bach, Beethoven, and Mozart as well as to compose music.

4. His tunes were wonderful mixture of classical European and African beats which were known as Ragtime.

5. All in all, he wrote 50 piano rags, and was called the King of Ragtime.

Van Cao was born on November 15th , 1923 in Nam Dinh in a poor workers’ family. He started composing music when he was very young. He wrote his first song in 1939, and quickly became famous. In 1944 he wrote Tien Quan Ca, our National Anthem. Van Cao not only wrote songs and poems, but also drew paintings. He died on July 10th, 1995. He was known as a very talented musician and highly appreciated by the Vietnamese people. 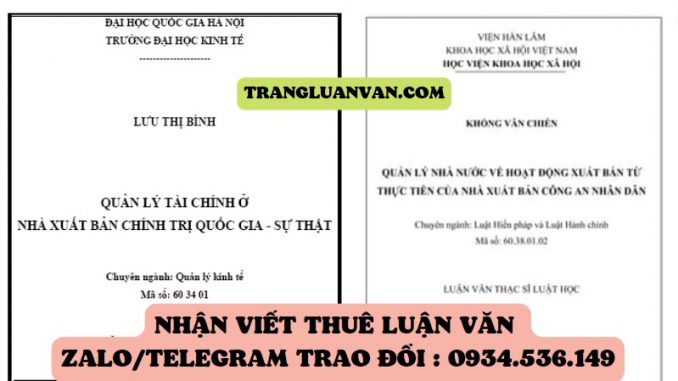 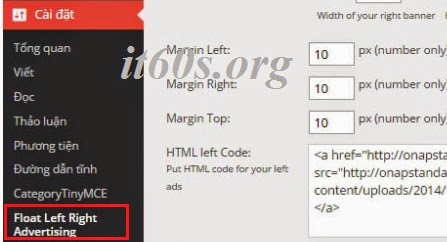 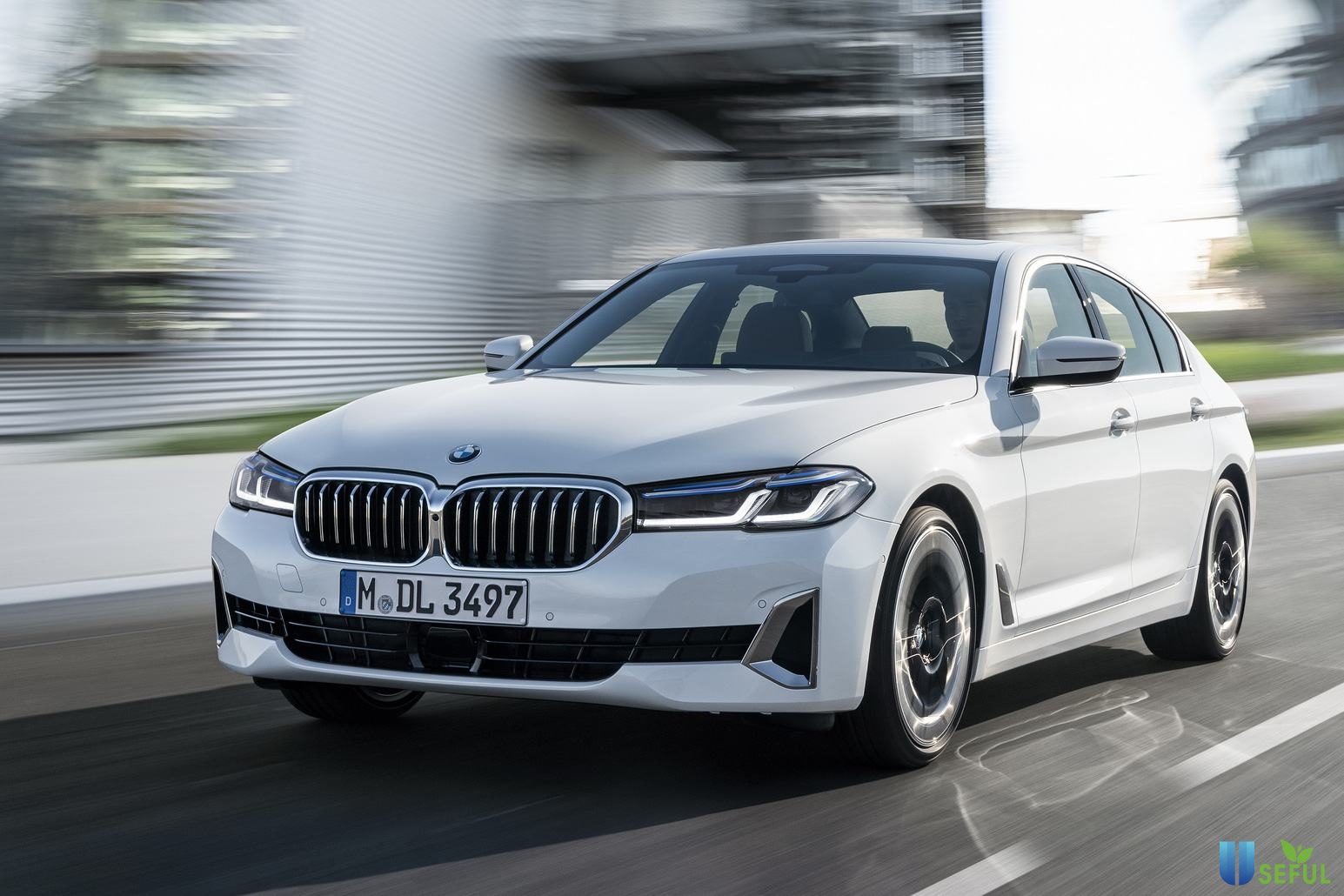 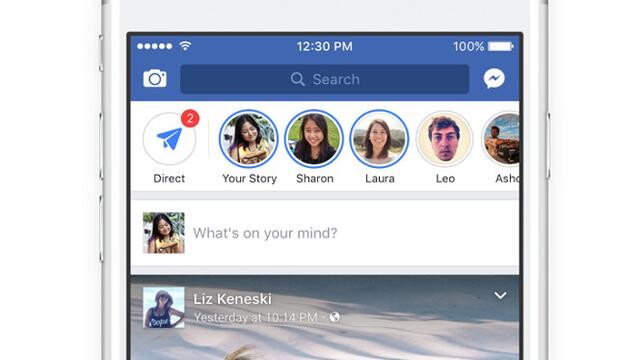 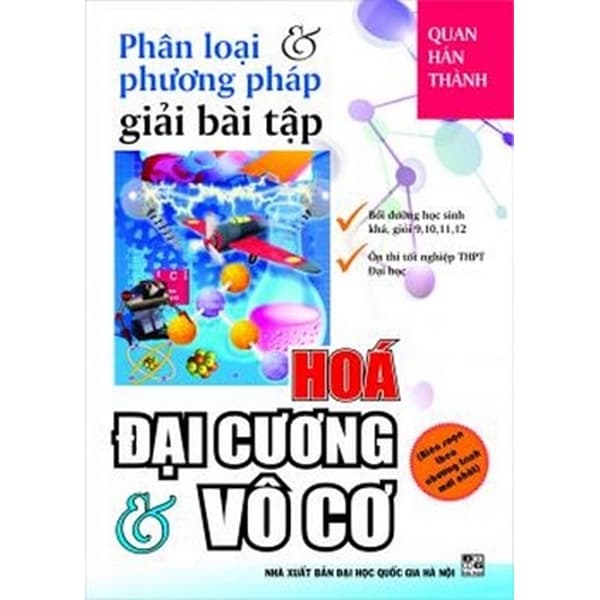